The causes of heat waves are kind of like the controls on a car. We know that pressure systems, land-atmosphere interactions, and modes of variability like ENSO act to control extremes, just as we know that the steering wheel, moderated by the brake and gas pedals, controls the direction and velocity of the car. But imagine driving a car blindfolded. Yes, you know what the controls do, but the chances of hitting something hard are pretty high if you keep the gas pedal down, careening across even the most familiar of roads. For extremes, the moment-to-moment, season-to-season occurrence of extremes will remain challenging to predict, like the exact moment at which you’ll veer out of your lane, but the coming impact of blindly increasing emissions is more certain. 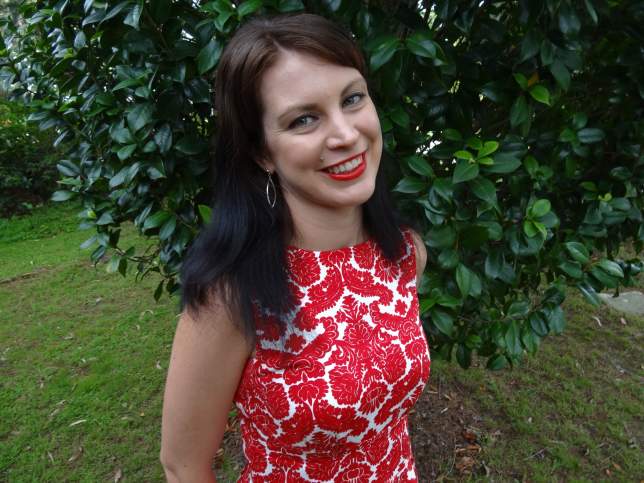 Sarah Perkins-Kirkpatrick from the University of New South Wales endured the horrendous heat of Australia’s 2017 summer – pregnant, in a badly insulated house with wobbly air conditioning – and is studying heat waves and how they will change in a persistently warming climate. As Sarah tells Mike, the news is almost uniformly not good. Unless the foot comes off the gas pedal, the car is going to hit the wall: rare events in today’s climate are likely to become seasonally persistent; different emission pathways might delay but won’t alter the ultimate arrival of catastrophic heat. Of course, society could adapt, and Australians could end up living the bulk of their lives in air conditioned spaces, at the cost of further emission increases, radical changes to lifestyle, and eye-popping expense. Is this the world we want? Let’s hope not, but the mitigation equivalent of self-driving cars is not going to magically appear. It’s just us.