Jay Famiglietti from NASA’s Jet Propulsion Laboratory tells Mike about taking the plunge into using the GRACE gravity-measuring satellites for hydrology research. Keep in mind, this was at a time when hydrology was viewed as noise in the gravity signal, and that Jay was just starting off as an academic with his first graduate student, Matt Rodell. But making this kind of leap — from surface hydrology in Jay’s case — is of course what so often leads to step changes in science. Over the past decade, Jay and his colleagues have revealed the shocking reductions in groundwater in many water stressed parts of the world, including India and the Central Valley. Although perhaps best known for his work with GRACE, Jay is also a noted modeler, and much of his current work focuses on an ambitious data assimilation approach for simulating the real time hydrological state of the western United States at high resolution. And now, Jay is taking another plunge, this time to the University of Saskatchewan, where he’s landed a huge position as Research Chair in Hydrology and Remote Sensing. 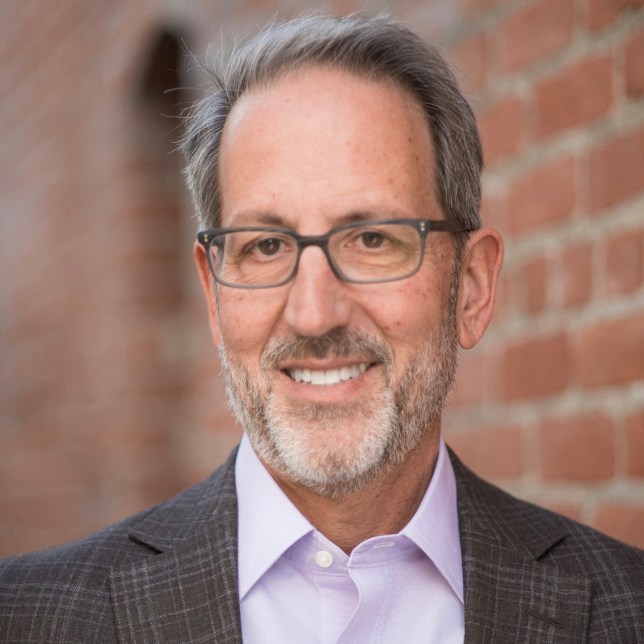 Music: SODAR by Scanglobe and Parallel Park by Ziggurat, both CC BY-NC-SA 4.0.